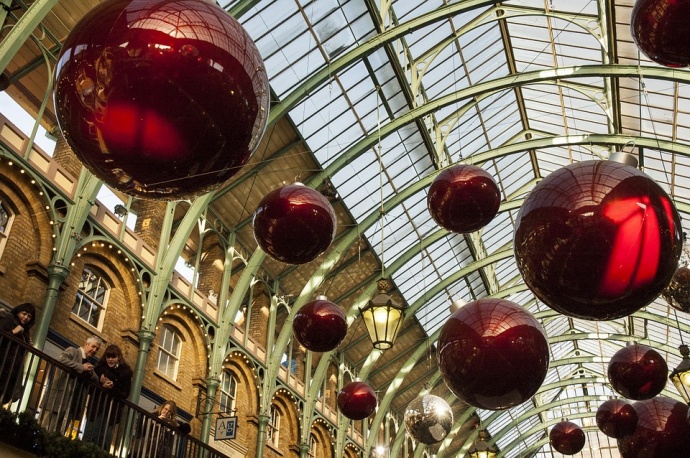 [PRESS RELEASE] According to hotel search engine www.travelmyth.co.uk, Reykjavik is the most expensive European capital for Christmas holidays. The average price of a one-night stay on Christmas Eve in Europe’s northernmost capital city is over £250.

The capitals of Austria, Switzerland and Czech Republic are also in the top 10 as are Amsterdam and Dublin, two other cities that are popular destinations for the holiday break.

Some of the big capitals like Berlin, Moscow, Warsaw and Bucharest are found at the second half of the table with significantly lower rates than the top 10 cities. Sofia, Tirana and Skopje, which are not very popular capital cities for Christmas holidays, rank at the bottom of the table with average prices between £30 and £40 per night.


* The average nightly rate for each city is calculated from data of Travelmyth for hotel and other accommodation searches made on Dec. 14 for a one-night stay on Dec. 24 after comparing the available rates at online booking site partners.